Our first stop in India was a great day, but not what we were expecting. The city of Cochin is in the state of Kerala ( a small state, only 33 million people!). Vasco de Gama came here on his first voyage to India, and over time the Portuguese, the Dutch and the British have had a presence here. The architecture shows this long history. In a predominately Hindu country this area has a large Catholic presence. It is a prosperous and literate area, as well.

We took a tour out from Cochin itself. Many rivers come down from the nearby mountains and they drain our through a sort of delta, and maze of lakes and canals. The area is known as backwaters, and that is where we went. It took about 90 minutes by coach to get to the town of Aleppy, where we boarded big boats that took us to the backwaters. One of the features of the backwaters are houseboats. This is coconut palm land, and one of the big products is rope and mats made of the coconut fibres. The houseboats are covered with woven mats. They usually have three cabins and a forward lounge area. People hire the boat with a captain and a cook and putter about the lakes. They look really nice.

We toured through the canals, passing people who live along the way. People fishing and diving for mussels, doing their laundry, swimming and getting on with their lives. We had the opportunity to stop and visit one of the houses – a large two story house which appears to have most modern conveniences. But lots of people lived in small shacks.

We had lunch at a resort before heading back to Cochin. When we had left the ship it was early and not many shops were open. By afternoon everything was in full swing.

I said that Cochin was not what we expected. We have been warned so much about the abject poverty in India. Of the traffic and the noise and the chaos and the pollution. And I have no doubt that we will see that. But my impression of what we saw was that this is a busy and prosperous area. Are we talking about a North American standard of cleanliness – no. There was lots of trash and garbage around. Were some of the shops and houses a mere step about shacks – yes. But there were shops and industries and workshops full of people. Schools and churches and temples and shrines – all buzzing with activity. We didn’t see beggars on the streets. When we stopped there were street vendors – they would show us their wares but they were not insistent.

I expect that Mumbai will be rather a slap in the face in comparison! 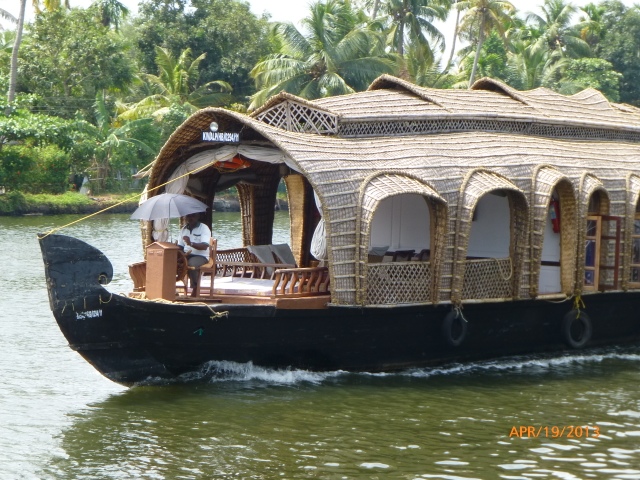 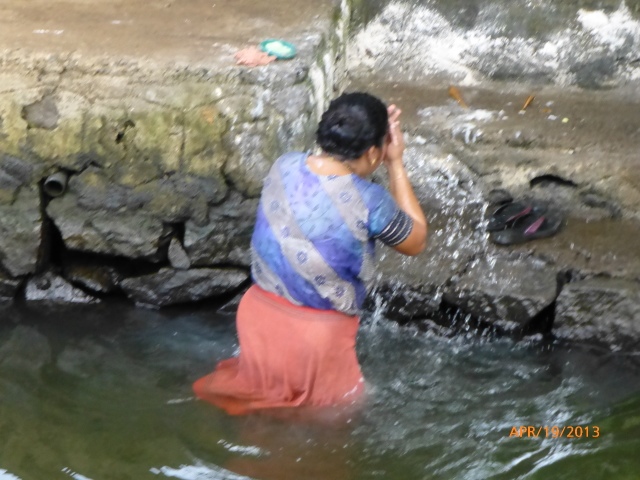 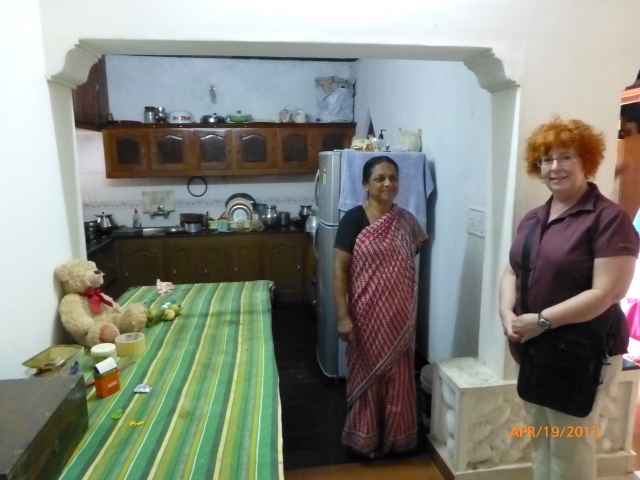 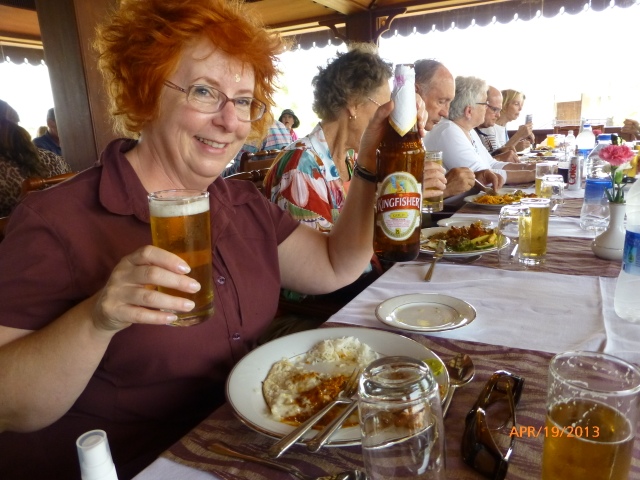 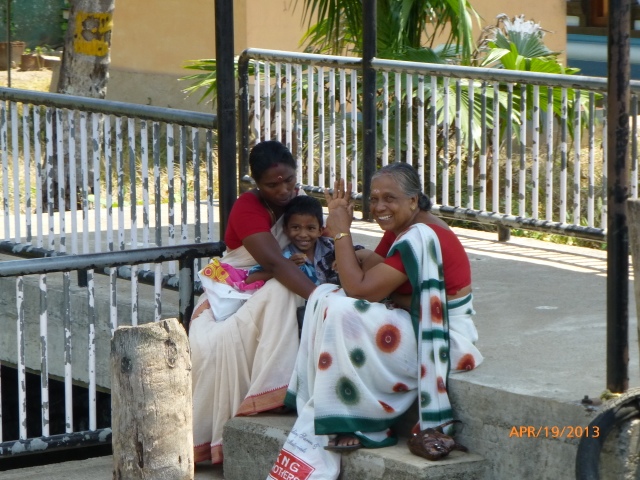 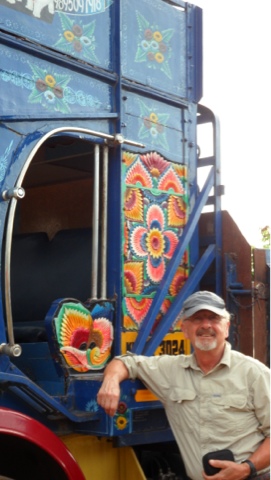